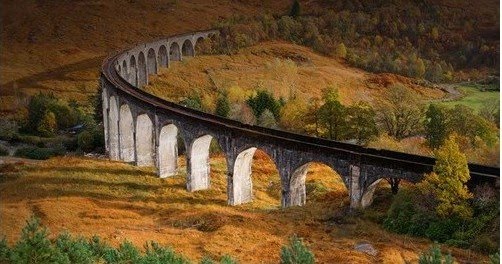 I love to travel; it’s what I live for! If I am not on an adventure then I am planning the next one.

The place I want to go to:
Denmark is a Scandinavian country in Northern Europe. It is the southernmost of the Nordic countries, southwest of Sweden and south of Norway, and bordered to the south by Germany. Denmark borders both the Baltic and the North Sea. The country consists of a large peninsula, Jutland and many islands. 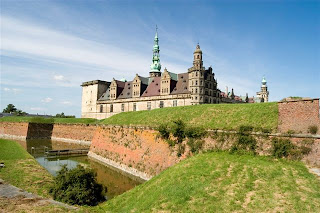 Denmark has the best business climate in the world, according to the U.S. business magazine Forbes. From 2006 to 2008, surveys ranked Denmark as "the happiest place in the world", based on standards of health, welfare and education. The Danes are, overwhelmingly, a happy bunch. In fact, if you believe those contentment surveys that come out every couple of years, Denmark is one of the happiest nations on earth with some of the best quality of life.
Denmark has historically taken a progressive stance on environmental preservation; in 1971 Denmark established a Ministry of Environment and was the first country in the world to implement an environmental law in 1973.
Denmark was ranked as the 10th best country in the world for "Living Green" by a 2007 Readers Digest survey.

If you want to travel to Denmark, you need to know that late June, July and August are high season, with open-air concerts including the big ones such as Roskilde, street activity and basking on the beach. Other bonuses: longer hours at museums and other attractions, and potential savings on accommodation. Downsides: lots of other travelers celebrating midsummer with gusto. Remember to bring a camera to record the wonderful venture, when you arrived home you can edit the video with a video converter for Mac software, and share them with your friends.

Stockholm is the capital and the largest city of Sweden. 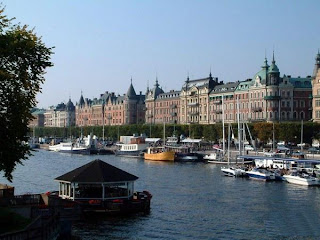 Its strategic location on 14 islands on the south-central east coast of Sweden at the mouth of Lake Mälaren, by the Stockholm archipelago, has been historically important. In The 2008 Global Cities Index, Stockholm ranked 24th in the world, 10th in Europe, and first in Scandinavia. Stockholm is known for its beauty, its buildings and architecture, its abundant clean and open water, and its many parks. It is sometimes referred to as Venice of the North. Stockholm is the second most visited city in the Nordic countries after Copenhagen, with 1.1 million international visitors in 2008.
Posted by Simson at 12:39 AM